Belgian drone industry on the rise 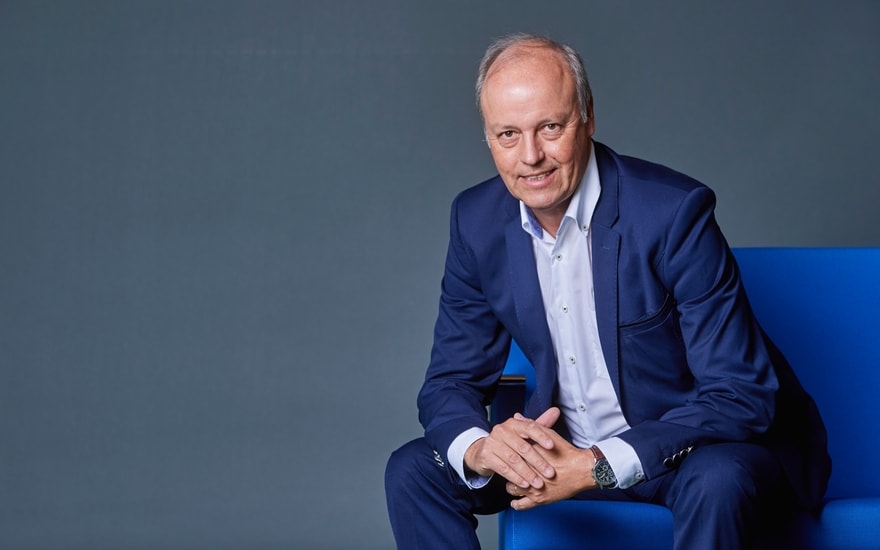 Yves Schellekens, Business Group Leader Digital at Agoria: “The Belgian drone sector is doing well. The offering is substantial, demand is growing and we have testing possibilities.”

“The Belgian drone sector is doing well. “There is a strong fabric of companies that use drones, produce hard- and software, give training courses and carry out tests,” says Yves Schellekens, Business Group Leader Digital at Agoria.

And yet it could be better

“There is still too little ambition and too much competition and fragmentation. The drone industry needs to join forces, e.g. to enable the capital-intensive investments that are necessary. Things are already moving in the right direction: the fast technological progress with artificial intelligence and sensors, among other things, enables many new applications such as autonomous flying drones that can transport people and goods.”

“The establishment of the Belgian Civil Drone Council in June this year is also a huge step forward. This federal consultation platform includes all the major players in the public and private sectors. The priorities now are to implement the new European Drone Act by 1 July 2020 and to color the map of Belgium to show areas where drones can fly frequently and safely.”

“Drones-as-a-Service is the future of the drone economy. This service provision will account for 80% of the market potential.” 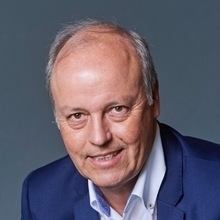 “Drones fly at a very low level, but there is not yet a traffic management system (like the one in aviation) to regulate this neatly and safely. We need to create a framework, draw up regulations and generate solutions that organize this properly. In addition, there is still a lot of work to be done to get the man in the street to accept drones. The general public associate drones with noise, invasion of privacy and accidents. A lot more attention needs to be drawn to the positive aspect of drones.”

“Drones-as-a-Service is the future of the drone economy. This service provision will account for 80% of the market potential. The services with the highest added value will be developed first: saving lives, transporting medical goods and food, charting and assessing damage, etc. After the first phase of development, smaller niche drone applications will become profitable, too.”

“It is difficult to estimate the value of the drone economy. On the basis of the added value that drones can generate, Agoria and PwC calculated that the commercial use of drones in Belgium is worth over 400 million euros a year, and with an annual increase of 15–20%, growth over the next few years is set to be phenomenal, particularly in sectors such as infrastructure, transport, logistics, security, insurance, media and entertainment. 5G will further increase this added value.”

“Thanks to guaranteed connectivity, it will be possible to watch the images taken by drones live and to develop new, innovative services with high added value.”

“One thing is for sure: the sky is the limit. At the moment, drones mainly gather data. But we can still create a huge amount of added value. In a short amount of time, drones will become real flying robots or dronebots that can perform tasks. I’m thinking, for instance, of welding jobs and repairs in places that are difficult to reach or at heights. And just imagine what dozens of flying drones together could do.”

“At the moment Belgium is still hampered by rather restrictive legislation on drones. This is based on the view that virtually nothing is permitted. You have to request an exception and pay for almost everything. Fortunately, the Minister for Mobility permits companies to carry out tests for well-documented dossiers. Thanks to him, a good many positive innovations have already come about.”

“With the European Drone Act, which is based on the principle that almost everything is permitted, we need to dare to take the plunge. We have all the infrastructure and the players necessary to develop, test and market new applications and rank among the top five in the world.”

Agoria is the largest Belgian sector federation and, as such, represents 2,000 technological companies and 350,000 employees. With its workforce of 200 people, the federation aims to improve the quality of our lives through technology.

Yves Schellekens is a commercial engineer and worked for the American IT company EDS for 21 years, rising to the position of Director for Belgium and Luxembourg. After three years as General Manager of Fujitsu Services and CSC partner, in 2015 he moved to Agoria, where he is Business Group Leader Digital. He represents Agoria on the Exco of the Belgian Civil Drone Council.

The police and fire service are increasingly using drones to monitor and safeguard security.