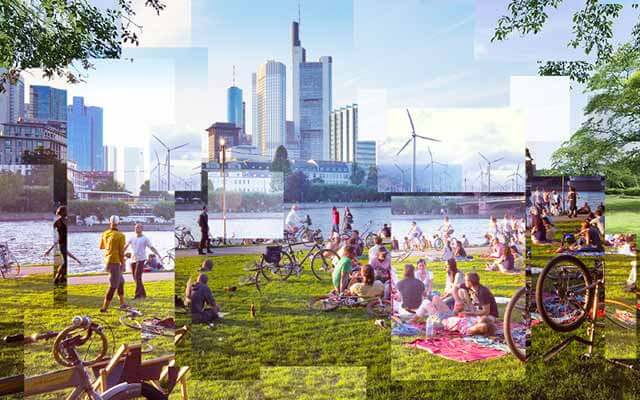 Local governments could submit their smart projects until 5 December 2014. Ten projects were nominated for the final round. The winner will be announced on 2 December.