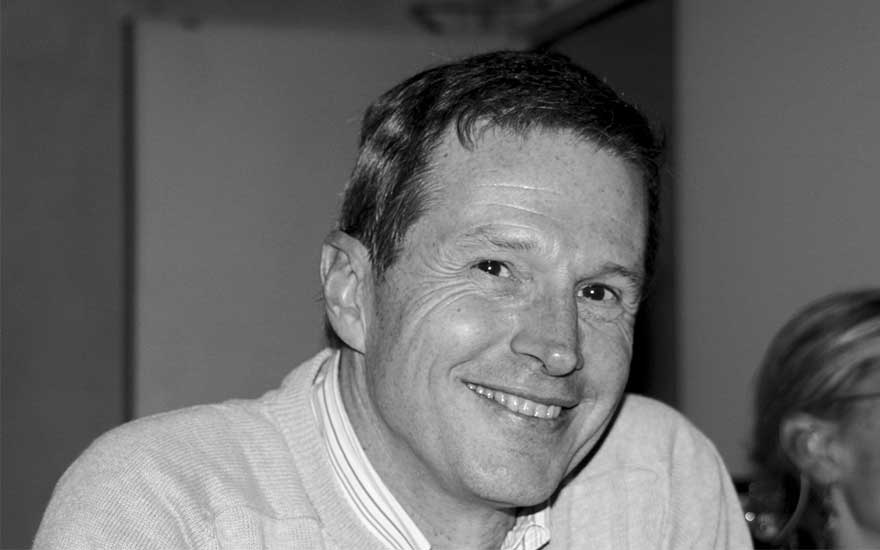 Daniel Sluysmans is a passionate IT manager with extensive experience in people management. He loves organizing adventure trips and has immense admiration for modern explorers.

Since March 2009 he has been IT Manager at Liège Airport. Prior to that, he was head of the IT department at Audi Brussels for eight years. From 1986 to 2000 he managed the IT of the new sheet metal project. After that, he managed the IT systems and networks at Volkswagen Brussels.

Liège Airport SA has three shareholders, including the Sowaer (Société Wallonne des Aéroports). Liège Airport manages the infrastructure and employs more than 200 personnel, and annually transports approximately 660,000 tons of cargo. That makes ‘Liège-Bierset’ the biggest cargo airport in Belgium. The airport also handles more than 300,000 passengers every year. The five personnel in the IT department ensure that all data generated by visitors and personnel is centralized.