1 terabit or 33 HD films per second 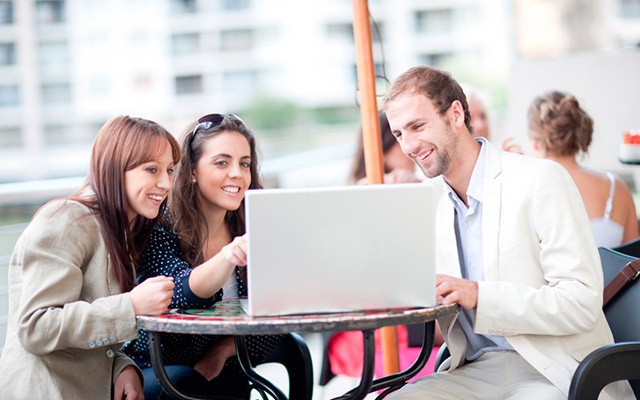 Together with the Chinese company Huawei, Proximus has achieved a world first by transmitting data at a speed of 1 terabit per second.

In this connected world, operators have to keep investing in their network. After conducting research Proximus, together with Huawei, found a way of transmitting data at a faster speed, more specifically at 1 terabit (= 33 HD films) per second. This was achieved in the backbone – the central network – of Proximus. The world record was an initial test of new technology. A lot more research will need to be done to make this speed available to customers as well.