Two reasons why you should do those smartphone updates 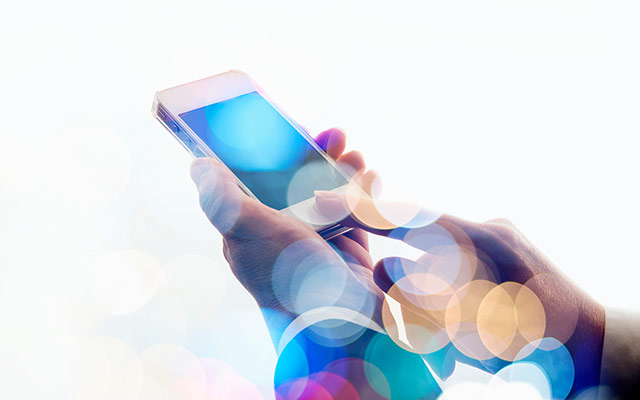 Believe us when we say your phone will only benefit from it.

Every two weeks I get a message on my smartphone asking me to install the latest version of the operating system. Sometimes this happens even more often than that. Each time I ask myself whether it's really necessary to download such a large file. And, I admit, sometimes I'll skip it.

But that turns out to be a bad idea and here’s why.

Are we presenting just a good news show here then? Nope. Best be on your guard too: sometimes an update can render your smartphone more sluggish. Particularly if you have an older model. To give just one example, installing the latest iOS 10 on an iPhone 5 can produce results. Sometimes, but not always.

Should you therefore renounce software updates? No, I wouldn't do that. Because the problems mentioned happen only very rarely. So the advantages outweigh the disadvantages.

And what if an update does cause your smartphone to become badly unstuck? In that case an update is usually released within 24 hours that puts everything right again. No stress.

But how exactly do you perform such an update? Well, I'll be happy to explain it to you. See here for iOS  and here for Android.