7 reasons why we're fans of The Walking Dead 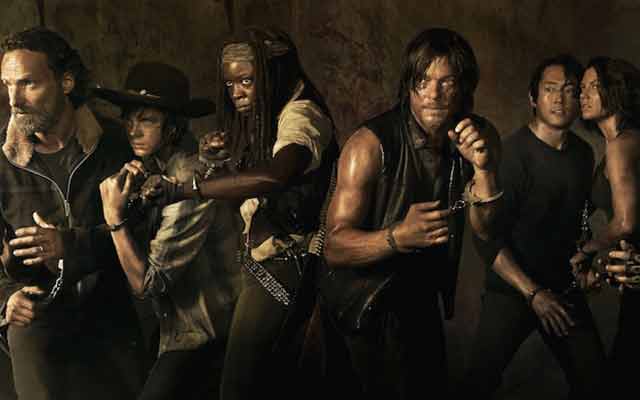 For even though The Walking Dead is now in its seventh season, it remains darned exciting to watch. And from 13 February the story continues, so you know where you can find me on Monday evening.

For those who have not kept pace with this much-discussed series, here are the 7 main reasons why you just have to start watching The Walking Dead with us:

Getting keen to watch The Walking Dead? Then just watch the new episodes of season 7! You know we will! From 13 February, every Monday evening at 10 p.m. on FOX. It's included in Entertainment Channels , one of the TV options you can choose for free with your Tuttimus subscription.

Or do you want to start watching from season 1? No problem, because the first six seasons are available on Netflix, via Proximus TV. And yes, this too is now included for three whole months in your Tuttimus subscription.